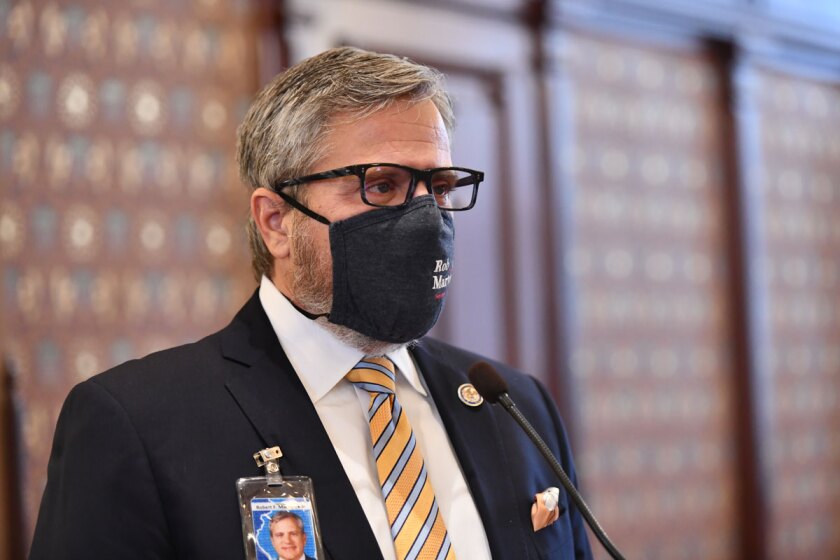 A state-approved pension enhancement for some Chicago firefighters adds $180 million to the fund’s existing $5.29 billion of unfunded liabilities and $16 million to $17 million in additional annual costs that add up to $700 million by 2055.

The review from Segal, which conducts the fund’s actuarial valuations, provides the clearest picture of the anticipated cost and comes as the legislation’s sponsor plans to pursue a similar measure for the police fund in the current legislative session.

Last year, Mayor Lori Lightfoot and the Chicago Civic Federation sounded alarms that the city couldn’t afford what city officials had estimated then was $18 million to $30 million in additional annual contributions.

Lightfoot’s chief financial officer, Jennie Huang Bennett, more recently has warned the similar tab for police, if that legislation is approved, could drive up annual costs by $90 million with the total price tag hitting $3 billion.

The legislation’s sponsor remains steadfast in his support of the change saying it’s the honest approach.

“It’s not really an additional cost because when you start paying it now it’s actually a reduced cost. They are going to get the benefit eventually so what you are doing is accounting it for now,” state Sen. Robert Martwick, D-Chicago, said. Martwick chairs the Senate’s pension committee. “This is about transparency and long-term common sense that saves taxpayers in the long run.”

The city carries an onerous net pension liability of $33 billion with funded ratios of between 19% and 44% among its four funds and rising contributions to service the debt weigh heavily on its budget and ratings.

The numbers provide “further evidence of the recklessness of the General Assembly in passing a benefit enhancement outside the collective bargaining contract and against the objections of the city of Chicago,” said Chicago Civic Federation President Laurence Msall. “I think the actual number is a still a very significant number for which none of the sponsors or the promoters have any idea how the city is expected to pay for it.”

The 2021 legislation brought all firefighters in the city’s older tier one benefit scheme up to a simple 3% annual increase. Firefighters with certain birth years had previously eliminated some from the benefit. The city had long made the upgrade every few years as birth dates hit.

The fund’s $1.28 billion of assets in 2020 fell far short of covering $6.57 billion of liabilities resulting in an unfunded tab of $5.29 billion. Factoring in the firefighter COLA change brings the tab to $5.47 billion.

While the city has made the shift to an actuarially based payment formula it still falls short of meeting an actuarially determined contribution based on recommended accounting principles. The city’s 2021 levy amount of $367 million fell short of a $476 million ADC. Chicago’s payment scheme puts the public safety funds on track to hit a 90% funded ratio in 2055.

The slightly lower price tag for the firefighters from initial city projections likely means the police cost is likely lower too, but it would still be big. The police fund reported $12 billion of net pension liabilities in 2020 for a funded ratio of 22.21%. City officials did not respond to a request to comment.

Martwick said he intends to press for passage of the police legislation but pension measures are politically complicated, session days this year are condensed with an earlier adjournment set for late spring, and it’s an election year, so he could not predict whether it would make it to the floor for a vote.

Martwick does expect a proposed two-year extension of an existing buyout program and $1 billion of additional general obligation authority to fund it will pass this session.

That, too, would add to the city’s pension costs, but most believe the state must act because tier two benefits potentially violate minimum benefit requirements set by federal Social Security system.