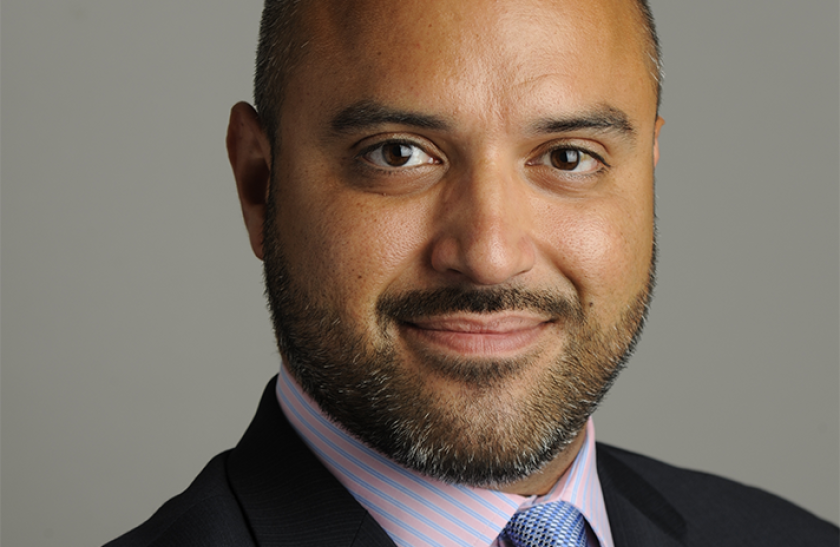 The U.S. toll road sector is expected to continue its upward trajectory in 2022, as median tolled traffic and revenue growth are slated to exceed 2% and 4%, respectively.

Toll road traffic saw its steepest ever decline in 2020 as a result of COVID-19 related lockdowns and a lack of in-person meetings, despite commercial traffic remaining high. But following a resurgence in GDP and employment growth, higher demand for in-person services and work-related travel, toll road traffic saw its steepest ever increase in 2021, translating to high toll revenue growth that will continue its surge into 2022.

“Our view remains positive for toll roads, meaning traffic and revenue will be above the band that we’ve set on a median basis for performance in the next 12 months,” said John Medina, a vice president and senior credit officer at Moody’s and co-author of the report.

“In terms of growth rates, greater than 2%, greater than 4%, are the general bands we’ve had for many years and very rarely exceeds that level,” he added. “It sounds low but it’s a lot in terms of actual growth.”

Above average inflation at the moment also means higher toll rates, further supporting toll revenue growth. “The positive outlook incorporates the continued delinking of general mobility from the local COVID-19 case count as we learn to live with the virus,” the report said.

Most U.S. toll roads adjust their toll rates annually in accordance with changes in the consumer price index, therefore with CPI at historically high levels at the moment, “near term toll revenue growth should accelerate at above-average levels,” the report said.

Several toll road operators have announced toll rate increases of 5% or 6%, according to the report. But high inflation isn’t expected to last, and Moody’s predicts this will all level out to about 2%, given the many years that toll rates experience negative growth rates.

“Looking at year-over-year CPI, it hasn’t really been super strong,” Medina said. “It’s nice that they’re getting these increases but if you really normalize it out over a long period of time, it’s still generally 2%,” he added. “You’re not even going to feel it.”

2022 toll traffic is expected to continue to rise, as it hasn’t quite reached pre-pandemic levels in some parts of the country.

“Truck [commercial] traffic on the toll facilities was not as dramatically impacted as auto traffic was, which is good from a revenue perspective because trucks tend to pay a higher toll than others do,” said Mark Muriello, director of policy and government affairs at the International Bridge, Tunnel and Turnpike Association. “Revenue erosion was somewhat cushioned by the fact that the truck impact was not quite as bad.”

Since the dips in commercial traffic weren’t as bad relatively, its rebound won’t be quite as high as other sectors.

“Commercial traffic, even though it’s been very, very strong through the pandemic and has rebounded quite well, it’s not going to grow a lot because we just can’t seem to add as many truckers as we need to get some of this backlog through,” Medina said.

At the height of the pandemic, toll facilities in some parts of the country were experiencing traffic losses of around 45%, compared to 2019 levels, according to Muriello. But most toll roads experienced near complete recovery by the end of 2020 and early 2021, despite some outliers harming some specific regions.

“The vast majority of our toll operator members have reported that traffic has returned, at least to pre pandemic 2019 levels, maybe not where they would have expected to be had there not been a pandemic, but at least above 2019 levels,” Pat Jones, executive director and chief executive at IBTTA said.

Specific regions like San Francisco and the greater Bay Area, where many high-paying jobs are now being done by those working from home, have negatively affected revenue on toll roads. The same cannot be said for nearby cities like Oakland, which has a larger concentration of diverse and front-line workers, Muriello said.

The pandemic has also strengthened many toll road facilities, leaving many in a strategic position for 2022.

“We could change our outlook to negative if economic conditions weaken or a new COVID-19 variant results in a decline in traffic volumes sufficient enough to also weaken revenue growth below 2%,” the report concluded.

When and why did the word ‘altcoin’ lose its relevance?
Elon Musk’s SpaceX plans for record year of launches at rate of one per week
Here’s why it’s so hard to buy a home right now
Mortgage refinance demand plunges 13% as interest rates climb toward two-year high
Adaptive Reuse Can Help Add ESG And Wellness-Friendly, Affordable Housing Stock