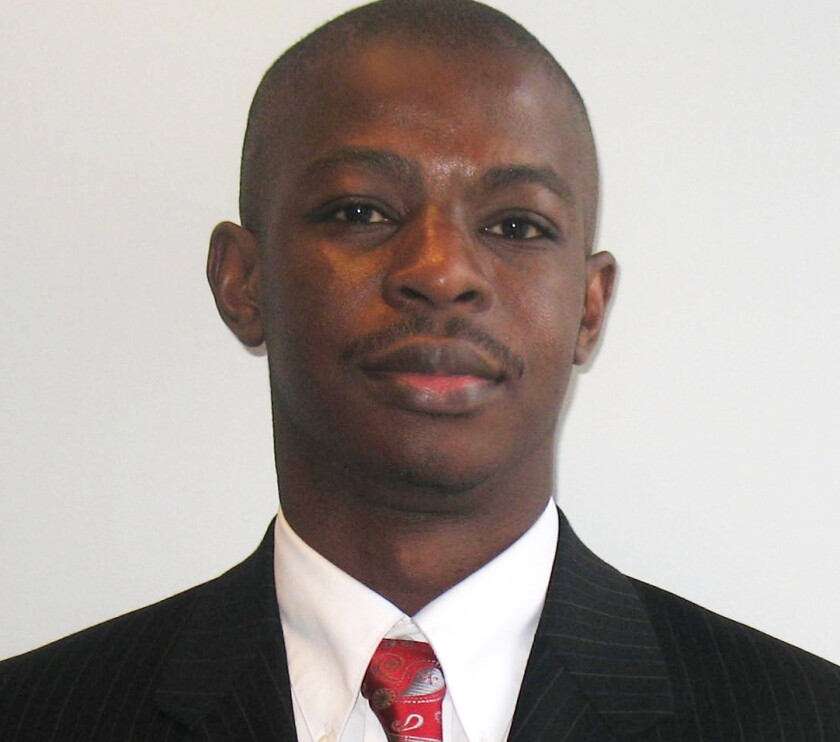 Job growth in Idaho and Utah is markedly exceeding pandemic-related job loss and the recovery experienced in other states, according to Fitch Ratings.

Idaho was doing well enough that Gov. Brad Little, a Republican, approved income tax refunds totaling $445 million on June 30 as part of a tax relief package approved by the Legislature.

The state was the No. 1 place to move in 2020, according to a United Vans Lines National Mover Study.

“Utah job growth is up 130% since February 2020 while Idaho job growth has outpaced pre-pandemic levels by over 120%, making them the only two states to have exceeded the pre-pandemic employment levels of last February,” Olu Sonola, Fitch senior director, said.

The refunds are part of Little’s “Building Idaho’s Future” plan to use the record budget surplus for tax relief and key investments in critical areas to keep up with the state’s unprecedented growth, according to the governor’s office.

The state ended its fiscal year with a $1 billion surplus, and Little announced he planned to pursue added tax relief and key investments during the 2022 legislative session.

“Idaho’s economy continues to blow past projections. We are leading the country in economic prosperity. This year, we achieved the single largest tax cut in state history! We’ve returned your tax dollars with our record budget surplus,” Little said in a statement announcing the refunds in June. “These tax cuts boost Idahoans’ prosperity, and they keep our tax rates competitive and our business climate vibrant.”

The $445 million tax refund to Idaho’s residents and businesses, included $163 million in permanent, ongoing income tax cuts, and $8 million in ongoing property tax cuts offset by the general fund, according to Little.

“Curbing government spending should be the perpetual mission of public servants,” Little said. “Returning taxpayer dollars should always be our goal.”

The ratings agency released its latest U.S. States Labor Markets tracker on Friday, which showed gains slowed considerably in August based on the most recent national report. The median jobs recovery for states increased in July to 73% from 69% in June.

As of July, 45 states have recovered over 50% of the jobs lost at the peak of the pandemic. Hawaii, New Mexico, Wyoming, Louisiana, and Alaska remain below 50% jobs recovered, despite some improvement over recent months. Alaska, Wyoming and Kentucky remain notable job growth laggards.

“Employment recovery in Alaska, Wyoming and Kentucky has declined between 1% and 3% from March of this year, a rather stark contrast to employment recovery rate for U.S. states as a whole, which is up by 10%,” Sonola said.

More recent national data for August shows employment growth slowed, largely due to the impact of the Delta variant on pandemic-sensitive sectors, such as leisure and hospitality.

“The flat growth in national L&H employment in August does signal more downside risk for this sector,” said Sonola. In July, gains in L&H had been the largest contributor to the employment recovery.