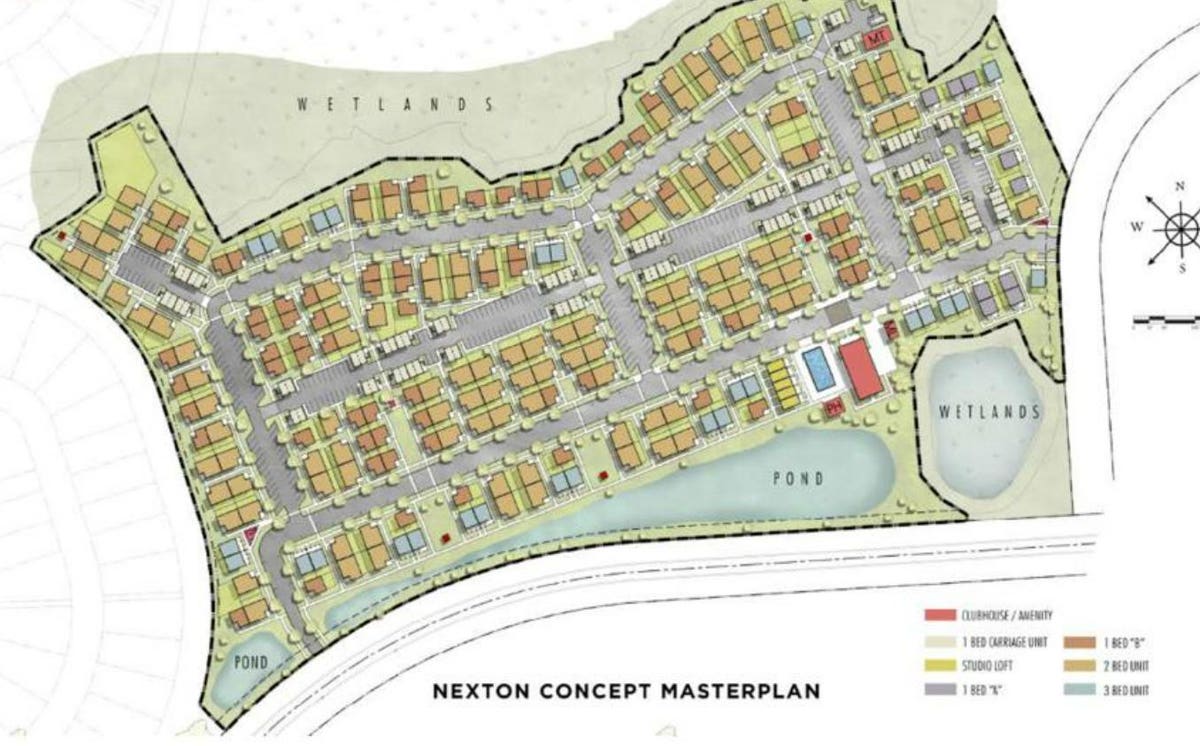 The hottest thing in residential development is built-for-rent single-family communities (BFR), and billions of investment dollars are lined up to serve the growing need. Investors seeking yield are having difficulty finding enough built homes to buy, so they are shifting more attention to “ground-up” development of brand-new rental single-family neighborhoods.

The land-rush is intense. Land brokers get 50 calls from groups just now entering the BFR arena for every one “veteran” buyer, and the demand for land far outstrips the supply of suitable land for sale. A site that is well-suited for built-for-rent will typically get between 10 and 25 offers.

Land brokers dealing in residential parcels traditionally sell to developers and builders who are planning communities in which people buy homes. Now, they are starting to see a growing share who are buying land to build rental single-family communities.

I spoke with my friend Greg Vogel, who runs Scottsdale, AZ-based Land Advisors, the largest land company in the U.S., and he told me that between 5% and 10% of their land sales are for BFR right now, and that the percentage share is growing rapidly month after month. He said he anticipates that percentage will “double or triple in the next couple of years.”

Who is Buying All These BFR Tracts?

The buyers of these land parcels run the gamut, from smaller local players to major platforms with billions of dollars behind them. The major players have dominated the headlines, partly due to the large sums of money they wield, but less-well-known firms comprise the majority of the activity.

My company provides site-specific market studies to the firms that are investing in BFR, and the majority of our clients are companies the general public has never heard of, but that are starting to gain renown as they successfully lease up more communities within their markets. You’ll probably read about some of them over the next 18 months.

Different BFR land investors have different preferences. Some want to maximize density, aiming for 11 or 12 units per acre (typically pursuing the “horizontal apartments” strategy in that case), while others, like American Homes 4 Rent, only

build traditionally-platted single-family homes, at densities closer to 4 to 5 per acre. Parcels suited to rental townhomes, with a density in the middle of those ranges, are in extreme demand.

Rental yields are now starting to allow BFR investors to outbid the homebuilders. In our research, we have seen single-family rents rising by 7% to 10% a year over the past twelve months in many areas, particularly at turnover. Within a given BFR community, rents are being escalated at rates faster than this, particularly when a tenant moves out and the next one comes in. Single-family rents are often seen rising

the fastest in the secondary metro areas, boosting demand for BFR land in places like Augusta and Savannah, and San Antonio and St. Paul.

There is more demand for the different types of built-for-rent than virtually any community will allow, or zoning is set up to accommodate. The shortage of land supply is partly due to attitudes within local governments, who often have a strong bias against rentals. And that derives from the fears of existing residents (voters). NIMBY attitudes mainly derive from a belief that a rental community will have a negative effect on existing home values. But what the NIMBY voters are only now beginning to learn, the renters who occupy these BFR neighborhoods are far from riff-raff; they often earn $100,000 a year or more, and are renters by choice.

There are also political obstacles to the development of housing that is suited to families, driven by concerns about over-crowded schools, and about traffic impacts on nearby roadways.

Multiple powerful forces are converging to drive and sustain demand for BFR for years to come. Here are five.

2) Millennials are having kids in large numbers, and they want to raise them in the suburbs, close to parks, other kids, and good schools, and they put a premium on having a yard.

3) Millennials have a high incidence of dog ownership, and there are major advantages to having a yard when you have a dog.

4) The need for sufficient space (or a dedicated room or two) for home offices is driving some out of apartments and into townhomes or detached housing units.

5) Home prices are getting out of reach for many young families, and renting a townhome or detached home is often their best option.

The built-for-rent developers recognize all of these factors, and they are designing communities specifically to address them. Private outdoor space, pocket offices, doggy doors, pet grass in back, smart-home tech inside, and communities with distributed public outdoor parks, sit-out areas, and playgrounds are some of the features they are designing into their communities today. The larger developments feature clubhouses and resort-style amenities, remote-working areas, and smart entry gates.

The demand drivers are going to persist for years, and the supply won’t be able to catch up with aggregate nationwide demand for a while. Even markets that have a fairly large supply of BFR (read: Phoenix, which was the birthplace of this whole movement) don’t show evidence of serious crowding yet. There will be some submarkets that will experience a rising degree of head-to-head competition starting in 2024-2025, and developers will need to pay more attention to segmentation strategy over the next few years, but overall nationwide, I’m seeing a good deal of of runway left in front of us.