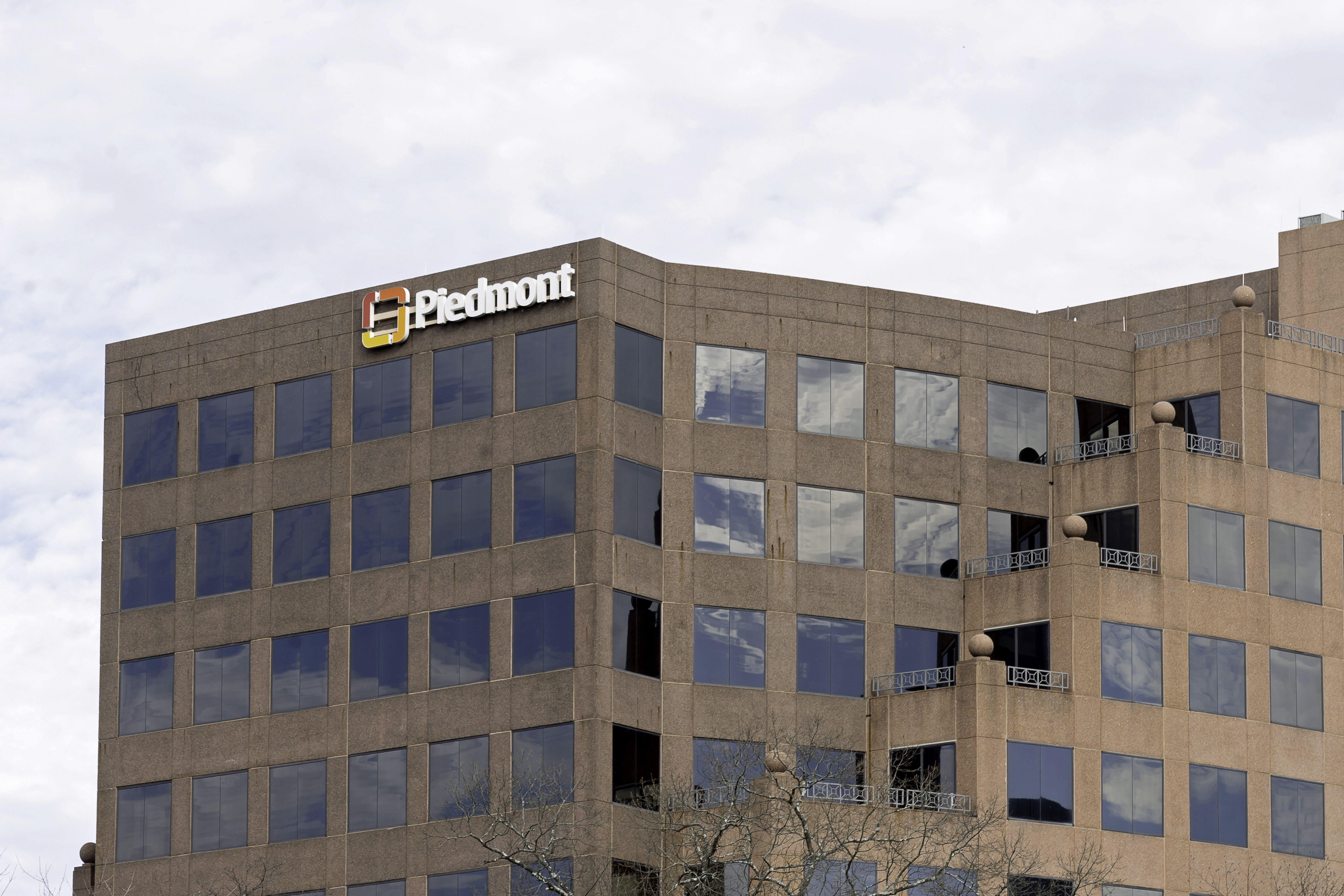 Georgia-based Piedmont Healthcare Inc. heads into the market with a $1 billion taxable issue that folds a bridge loan used to finance its acquisition of four hospitals from for-profit HCA Healthcare into its long-term debt portfolio.

Piedmont will offer the bonds as three index-eligible bullets with $300 million due in 10 years, $300 million in 20 years, and $400 million in 30 years with corporate CUSIPs. RBC Capital Markets, Goldman Sachs, and BofA Securities are underwriting the deal with the pricing expected to be finalized Thursday.

The largest system in Georgia with more than $5 billion of operating revenues, including $650 million from the newly acquired facilities, has tripled in size over the last six years.

Proceeds of the deal will pay off $977 million of short-term debt Piedmont used to purchase the assets and will also cover other general corporate purpose expenses.

“We are selective. We want to have relevance in Georgia. We think that goal has been met,” Michael Mandl, an executive vice president at Piedmont, said during an investor presentation.

PHC reaches about 85% of the population of Georgia with the acquisition, according to rating agency reports. The HCA deal was announced in May and closed Aug. 1.

The borrowing raises the system’s overall debt load to $2.4 billion, putting a dent in various balance sheet metrics such as cash-to-debt and debt-to-cash flow and days cash on hand.

The balance sheet impact prompted S&P Global Ratings to move the outlook on the system’s AA-minus rating to negative from stable.

“The negative outlook reflects Piedmont’s pro forma balance sheet, with the added debt and growing expense base contributing to cash-to-debt, leverage, and days’ cash on hand that are no longer in line with the current rating,” said S&P analyst Allison Bretz.

On the plus side, the latest acquisitions will raise PHC’s total operating revenue by about 18% and extend the system’s presence in the Macon area while also fortifying its Atlanta presence.

The HCA acquisitions — two hospitals in Macon, and two in Atlanta’s suburban sprawl — are the system’s largest to date, adding more than 840 hospital beds.

Piedmont also became a partner in a joint venture for 12 urgent and family care clinics.

System officials say that they are old hands at integrating newly purchased facilities.

S&P said it expects the 16-hospital system will sustain healthy operations as it absorbs the new hospitals’ operations and that stronger cash flow will improve balance sheet metrics that drove the negative outlook.

“Piedmont has a consistent track record of integrating new assets into the system, and management indicates the HCA hospitals have been profitable over the last few years,” S&P said. “We would lower the rating over the outlook period if Piedmont does not sustain healthy operations and cash flow, supporting growth in unrestricted reserves and improvement in balance sheet metrics.”

Piedmont officials are banking on its reputation to overcome any buyside worries, stressing in an investor presentation its track record with past acquisitions and efforts that achieved $500 million in reduced costs over the last eight years.

Piedmont officials fielded questions from several members of the buyside on an investor call about its ability to integrate the facilities and strengthen balance sheet metrics. Mandl pointed to the system’s success in beating previous five-year targets on metrics saying “the rating agencies know that” and that’s why the ratings were maintained.

Investors also questioned how the system planned to achieve operating efficiencies based on HCA’s reputation for lean operations and questioned whether capital investments would pose a burden.

Piedmont did a “deep dive” on cost structures during its due diligence and while some employee costs might rise “we have areas where we can improve cash flow” and a special committee manages integration, Mandl said.

Mandle also told investors that his team was “pleasantly surprised” with the condition of facilities, none of which were in dire need of deferred maintenance or major upgrades with rough estimates on investments limited to about $10 million.

Piedmont has $358 million in planned capital spending in the works but does not expect to issue debt to pay for projects over the next two years.

The system held a rare distinction among not-for-profit providers as it closed out the fiscal year with a 9.5% operating margin. That’s higher than its operating margins that have traditionally landed between 4% and 5% and hospital officials said they expect future margins to return to those historical levels.

The system finds itself like most hospital operators in the midst of a fourth COVID-19 wave hitting a recent peak of 900 patients that came close to its last peak of 985 patients in January 2021.

COVID “has literally been our life over the last 20 months” with the system’s current focus on the pandemic, quality of care, and integration of facilities,” Mandl said.

A primary challenge remains the retention and recruitment of new employees. “The work force is tired,” he said.

Ahead of the sale Moody’s Investors Service affirmed Piedmont’s A1 rating and stable outlook.

“The assignment and affirmation of the A1 reflects Moody’s expectation that Piedmont Healthcare will successfully integrate four recently acquired inpatient facilities without disruption to operations. PHC’s focus on integration will likely enable it to absorb the 70% increase in debt over the next few years,” Moody’s said.

PHC also announced a letter of intent in May to affiliate acquire University Health Care System in Augusta. PHC reports in the offering documents it expects to close on the transaction in the spring of 2022.

Moody’s rates University Health A1 and stable. The rating agency did not factor the potential transaction into the PHC rating assessment.

S&P rates University Health A-plus with a negative outlook. The university system has more than $600 million of revenue. S&P also did not factor the impact into its review but sees upsides and downsides.

“We believe the transaction could be dilutive to Piedmont’s financial performance, although accretive to the balance sheet given UH’s strong unrestricted reserves,” S&P said. “We also believe there are risks inherent in integrating new hospitals into the system, particularly in a market where Piedmont has not historically operated.”