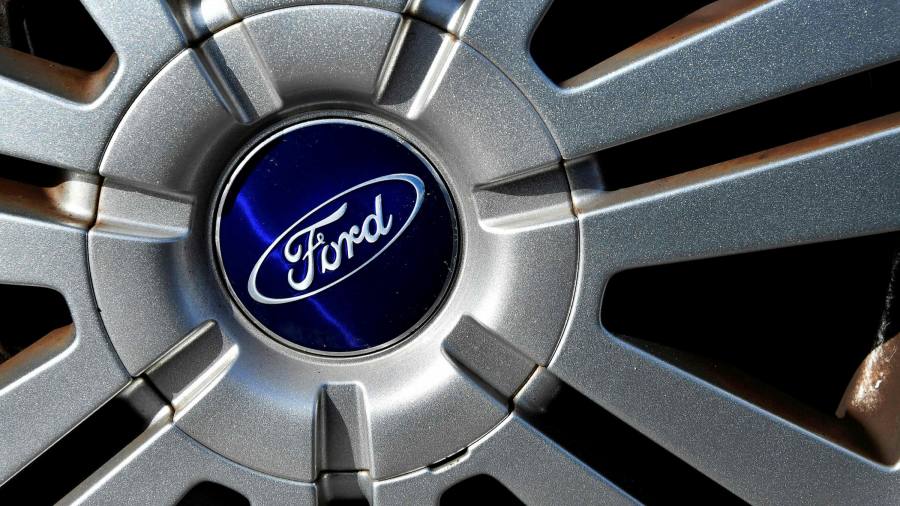 An executive with responsibility for Apple’s secretive car project has left for Ford in a stinging departure that potentially spells the end of the iPhone maker’s automotive ambitions.

Doug Field, who joined Apple in 2018 as vice-president for special projects from Tesla, will become Ford’s chief advanced technology and embedded systems officer with immediate effect, the Michigan-based automaker announced on Tuesday.

Field will lead Ford’s development of its cloud-based platform for a next generation of connected vehicles and report directly to chief executive Jim Farley.

“It’s a blow to Apple’s ambitions on the automotive front,” said Wedbush analyst Dan Ives. “For Ford, it’s a coup.”

Field declined to comment on whether his departure signalled the end of Apple’s automotive ambitions. People at Apple working on the project were briefed on his move shortly after Ford’s announcement, according to two people familiar with the matter.

The departure is a setback for Titan, the Apple car project that dates back to 2014 and has been subject to numerous changes in strategy and personnel, including three major moves earlier this year.

All three reported to Field, who ran day-to-day operations of the Apple Car project. Field reported to David Giannandrea, Apple’s head of artificial intelligence and machine learning, the division that oversees the car project.

Farley said the arrival of Field, who played a key role in launching Tesla’s best-selling Model 3 car, was a “watershed moment” for Ford as the auto industry pushes forward with electric and autonomous vehicles.

Ford is likely “very interested in gaining his insights into how to become more like a tech company”, said Gartner analyst Mike Ramsey.

Field, who worked at Ford as a development engineer from 1987 to 1993, said he “felt a deep connection” to the company and that its cars had been in his “life as long as I can remember”.

“F-150s on my dad’s farm, a ’65 Continental picking us up at my wedding and my thrill when I discovered the brilliant elegance in the design of the Model T,” Field said. “I’m grateful for the opportunity to help . . . prepare Ford for the next hundred years.”

Apple said: “We’re grateful for the contributions Doug has made to Apple and we wish him all the best in this next chapter.”

Apple’s car project has attempted to follow Tesla’s strategy of building electric vehicles with autonomous capabilities. It publicly tests its self-driving hardware and software on roads in California, but no designs of what a car might eventually look like have ever been revealed.

Despite very few details about the project, some analysts had been enthusiastic about Apple’s potential in the increasingly competitive market.