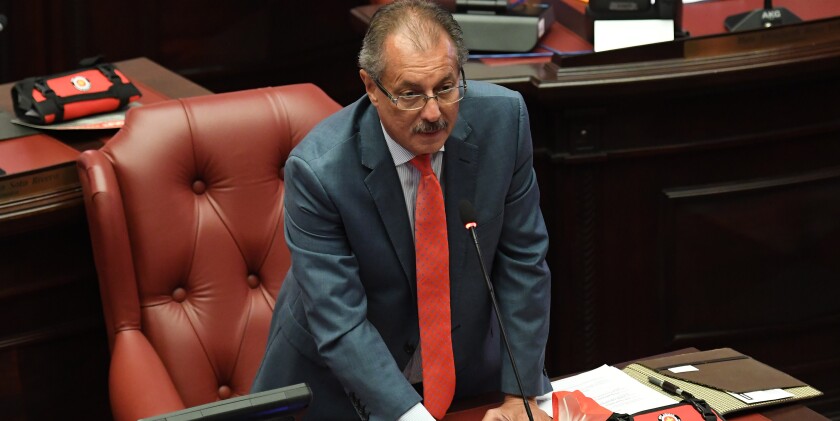 The Puerto Rico Senate approved a hike in the island’s minimum wage Thursday.

Since 2009, the island minimum wage has been $7.25 per hour, the federal standard. Adjusted for inflation that would be equal to $9.23 today.

The Senate approved the measure by voice vote. The Puerto Rico House of Representatives approved a similar measure on Aug. 18, with a vote of 29 in favor and nine against.

Gov. Pedro Pierluisi is also proposing an increase in the minimum wage. However, his version has other amounts and dates and would create a commission to evaluate further increases independent of the legislature.

Pierluisi has the option of vetoing the bill but that veto, if it happens, could be overridden.

A spokesman for the Puerto Rico Oversight Board said of a minimum wage increase, “We will review the law when it will be submitted to us.”

According to the board’s approved fiscal plan, increases in federal transfer programs in the 1970s, at times, “created disincentive to work due to benefits that were high relative to wages available in the formal labor market.” Increasing Puerto Rican’s participation in the labor market is one of the board’s goals.

On the other hand, when the board was first founded in 2016 there was some board talk of asking Congress for a reduced minimum wage for Puerto Rico.

The El Nuevo Día news website quoted one of the Senate bill sponsors, Juan Zaragoza, as saying the board had unofficially told him that it is OK with the bill.