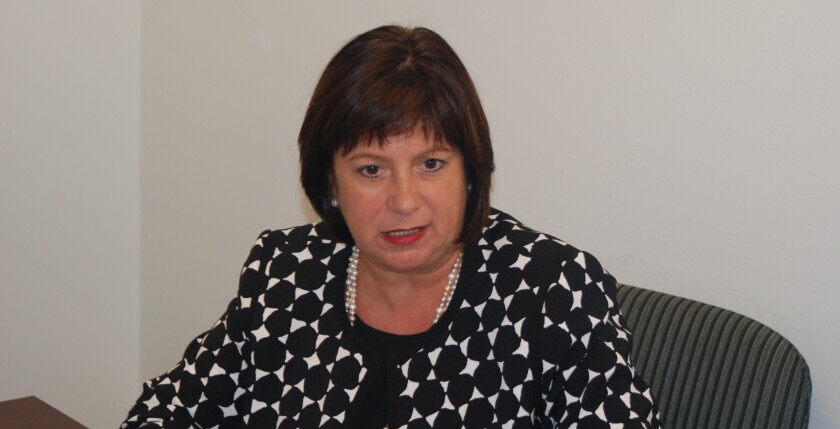 The Puerto Rico Oversight Board is trying to exercise control over the local government’s use of tax incentives, arguing Puerto Rico may be losing more than $260 million of annual potential revenue because of them.

For several years the board has complained the local government has granted too many tax incentives to corporations and individuals. The various incentives cost an average of $261 million per fiscal year in 2010 to 2018, according to the board’s 2021 fiscal plan. The board said the tax cut’s benefits, in terms of jobs created or other measurements, have been unclear.

The board for the third time this year on Wednesday expressed concerns to the Puerto Rico Fiscal Agency and Financial Advisory Authority about implementation of Act 172-2020, which attempted to either establish or alter four tax credits.

In a letter signed by Board Executive Director Natalie Jaresko, the board barred the local government from implementing the law.

The board told the local government to not implement the law for the time being and suggested it could file a lawsuit against the government unless the government addressed its concerns.

Sections 2 and 3 of the law would lower the tax rate on Puerto Rico businesses’ payments of royalties, rents and license fees to foreign entities for use of intangible property to 12% from 29%.

Section 4 would bring forward the time at which young entrepreneurs could begin business operations after filing for certain tax credits.

Section 5 would bring forward the time at which companies could sell or transfer tourism project tax credits.

The board is seeking additional changes or explanations to sections 4, 5, and 8.

The board adopted a Puerto Rico fiscal plan in April that discussed the local government’s problem with tax credits generally. “Tax credits are not incurred in a transparent fashion, and, with only a few exceptions, are commonly uncapped by any aggregate amount of benefits conveyed. The issuance of tax credits also tends to be done in an ad hoc manner, with unclear economic justification for the costs incurred and without monitoring of the goals … (i.e., how many jobs in any particular year were created). This leads to an unpredictable, and potentially costly, forgone revenue stream each year.”

FAFAA did not respond to a request for a comment.