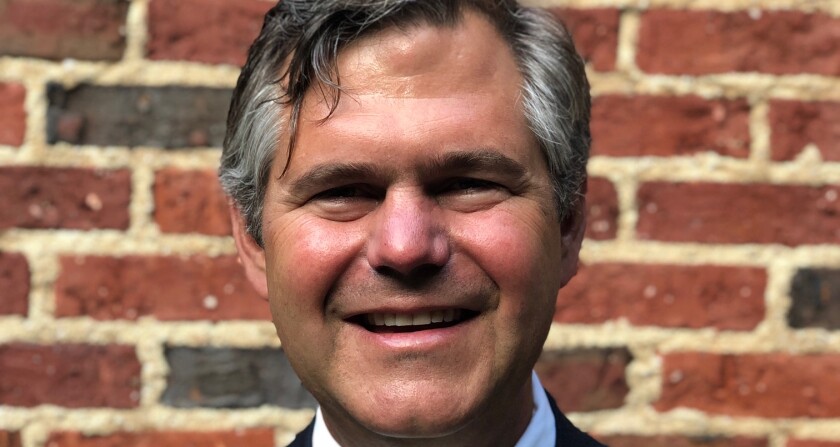 Members of the Puerto Rico Oversight Board met Puerto Rico’s government leaders on Tuesday to discuss the board’s proposed Plan of Adjustment, including dealing with unresolved pension payment disagreements between the parties.

Some board members have sought a “grand bargain” with the local government to gain its support for the plan, which they hope would get lawmaker buy-in for new bonds needed for the bankruptcy deal to get done. But government officials have balked at cuts to pensions and said they would not legislate authority for any new bonds if pensions are touched.

“The plan includes significant reductions in payments to bondholders and unsecured creditors, and much smaller reductions for retirees,” the board said in a statement after the meeting.

“Most retirees do not suffer any reductions. Less than 30% of retirees incur reductions of up to 8.5% of their retirement benefits,” the board said. “This reduction in retirement benefits has been the center of concerns. The Oversight Board understands these concerns and invited the governor and the legislative leadership to discuss them directly and in more detail.”

Gov. Pedro Pierluisi called the discussions about the economic terms of the plan of adjustment being negotiated “productive.”

“We discussed the sustainability of the proposed debt payments, the upcoming deadlines, and how to ensure the payment of public pensions,” Pierluisi said in a statement. “I reiterated my position that we will protect our pensioners from proposed cuts. We made a commitment to work together for the benefit of the people. We all want Puerto Rico to emerge from bankruptcy and for us to once again have control over our priorities and our future. Our people can rest assured that I will always put them first, to ensure that we return to the progress we want and need,” Pierluisi said.

“I think it was a very productive session to listen to the local commonwealth leaders,” said Board Member Justin Peterson, who attended. “They are the elected officials.”

Along with Peterson, Chairman David Skeel, Board Members Antonio Medina and Arthur Gonzalez, and Board Executive Director Natalie Jaresko were there. Along with Pierluisi, Senate President José Dalmau, House Speaker Rafael Hernández Montañez, , Senate Finance Committee Chairman Juan Zaragoza Gómez and other legislative representatives and senators were in attendance.

The board said that any Plan of Adjustment must continue to fulfill the court’s requirements for confirmation. “Let us work together to pass the legislation that would implement this proposed plan.”

Everyone shared the goal of ending Puerto Rico’s bankruptcy in the court and ending the board, Peterson said. “I’m very encouraged… . We were able to have a fulsome discussion.”

In a tweet on Tuesday, Peterson said the board should be dissolved after adjusting Puerto Rico’s debts in the Title III bankruptcy process. The Puerto Rico Oversight, Management, and Economic Stability Act, which established the board, specifies the board should not be disbanded until the island’s government has four consecutive balanced budgets using modified accrual accounting and regains access to the capital markets.

The island’s central government has not regained access to the capital markets and the earliest structurally balanced budget would be the current fiscal year budget. Peterson said Congress could change the law and that he would support such a change.

Peterson said he expected ongoing discussions between the board and local leaders. He said he was amenable to have those discussions as in person meetings, like Tuesday’s meeting, if that made sense.