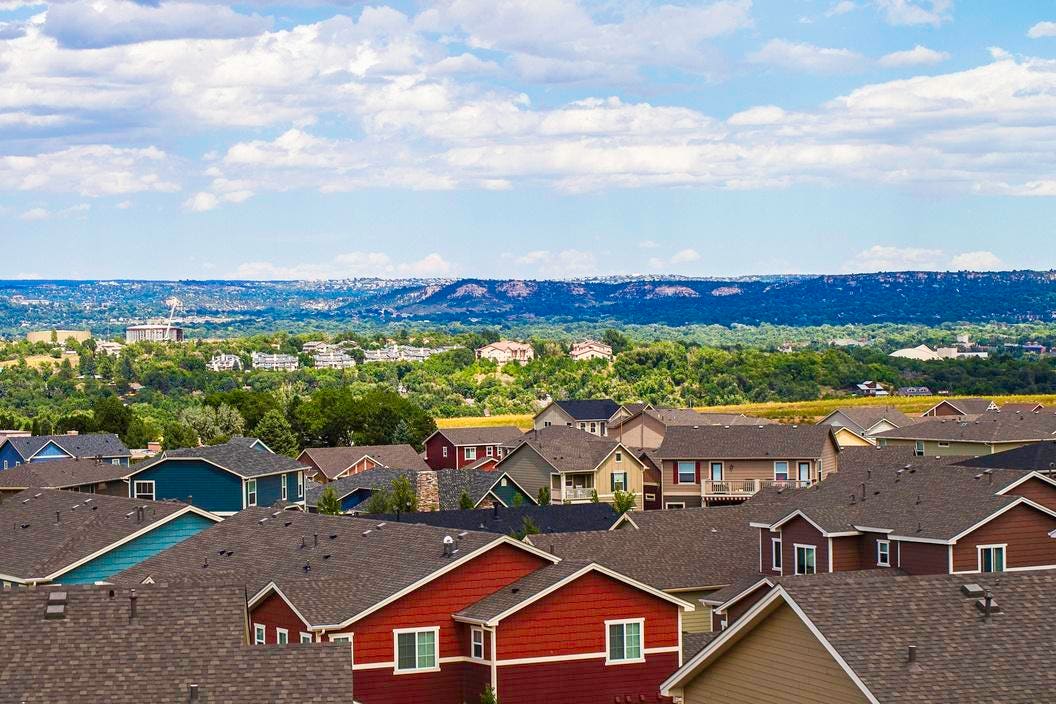 Realtor.com recently released its 7th annual Hottest Zip Codes report, showing the 2021 hottest housing markets are hotter than ever, with homes in the top 10 selling in less than a week – three times faster than last year’s list.

The United States is in the middle of one of the most robust housing markets of all time. Home prices reached record-highs in five of the first six months of 2021, which has helped fuel demand for the relatively affordable areas on the Hottest Zip Codes list.

“By definition, the Zips that make our annual hottest report are very competitive, but this year, they are white hot,” said Danielle Hale, Realtor.com’s chief economist. “Homes in this year’s Zips are under contract in less than a week, which is three times faster than the contract times for last year’s hottest market.”

With demand for more space being met with a lack of affordable housing inventory, Americans are scouring the market for areas where they can get more home for their money.

Among this year’s top 10, a few key factors are driving buyer demand, including homes listed at relatively affordable asking prices and with ample space for the money, as well as sizable populations of high-income Millennials and close proximity to local amenities and outdoor activities.

The 2021 Hottest Zips also show skyrocketing buyer interest in more suburban areas with strong Millennial job markets. Among the 2021 hottest Zips, only Peabody, Massachusetts (Zip 01960) and Farmington, Michigan (Zip 48336) are in one of the 20 largest metro areas by population: Boston and Detroit, respectively.

The remaining Zips are in relatively less dense secondary metros, with populations under 3 million. Overall, this year’s top 10 Zips are an average of 16 miles, or 21 minutes, from the downtown areas of the surrounding metros.

While most of the hottest Zips don’t offer a robust city life, they do offer strong job markets where younger residents are gaining ground. In fact, the median household income for Millennials aged 25 to 34 in the hottest Zips is $71,127, which is 6.7% higher than the national average for this group at $66,661.

“Prior to Covid, homeownership may have been a few years off for younger Millennials, many of whom are building their careers, but flexible work arrangements are now enabling many to make a home-buying play,” said Realtor.com senior economist George Ratiu.

Additionally, Realtor.com home listing views are up 156% year-over-year in these areas, which is 3.9 times higher than June’s national average.

“While there’s no question that buyers have faced a challenging housing market during the pandemic, our Hottest Zips list also highlights some of the silver linings,” said Hale. “The rise in remote work has given some buyers more flexibility to live wherever they want, and many are finding larger homes at lower prices, as well as a higher quality of life, in the 2021 Hottest Zips.”