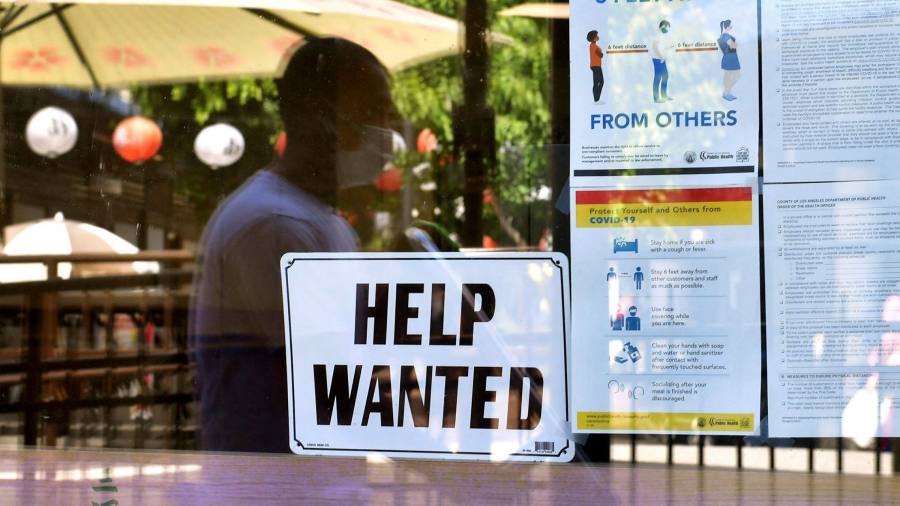 Vaccinating children against Covid-19 would be a “very marginal decision” and it is hard to predict whether that would go ahead in the UK, a government adviser has said.

Meanwhile, a decision on a booster jab is imminent, said Adam Finn, a member of the UK’s Joint Committee on Vaccination and Immunisation, which advises the government on healthcare.

The decision to immunise 12- to 15-year olds is “a tricky one”, said Finn, who also chairs the World Health Organization’s European technical advisory group of experts.

Children seldom become seriously ill with Covid-19, he said, which makes it “a very marginal decision that they will benefit by being immunised”, Finn told BBC Radio 4’s Today programme on Thursday.

“We are obviously looking at that very carefully and continuously, but hard to predict really which way that’s going to go,” he added. To vaccinate a child for the benefit of other family members becomes “slightly tricky to decide”, he said.

Finn also said a decision on the prospect of a vaccine booster programme in the UK was imminent.

The JCVI will “imminently be deciding” on a third dose, particularly for those unlikely to be well protected by the first two, Finn said, adding that more evidence was needed “before we can make a firm decision on a much broader booster programme”.

Other countries, such as Greece and Turkey, have been vaccinating adolescents. Greece began protecting 12- to 15-year olds against coronavirus at the end of July and Turkey has expanded its campaign to children aged 15-18, as well as those who are at least 12 years old if they suffer from chronic disease.

New Zealand said on Thursday that the BioNTech/Pfizer vaccine would be made available for children aged 12-15.

Last month, the Canadian province of Manitoba opened up Covid-19 vaccinations to children as young as 11 and children above the age of 12 are eligible for vaccinations in the US.