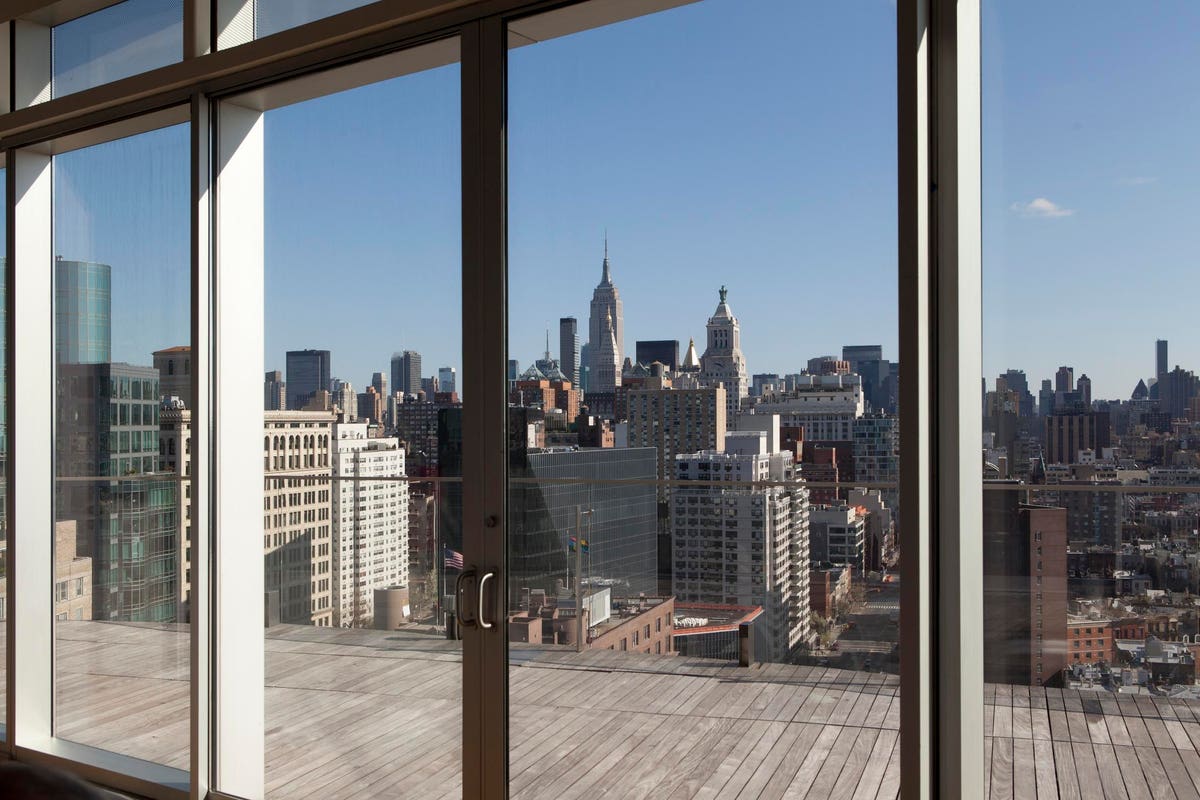 The second quarter of 2021 was the busiest since at least 2004 for the Manhattan residential scene, continuing a shift to a seller’s market, according to a recent report from real estate data firm UrbanDigs.

More than 4,380 deals were signed in the second quarter, up more than 24% from the previous quarter, and an increase of nearly 600% from a year ago.

Meanwhile, time on the market dropped 45% to 66 days, as buyer demand increased.

Prices are also up, and any pandemic discounts are long gone. The median price in Manhattan increased 6.4% from the first quarter and 14% from a year ago to $1.14 million.

In his own market report, Frederick Warburg Peters, the chief executive officer of Warburg Realty notes that the past quarter was historic.

“Every week since February has seen more than 30 contracts signed at $4 million and over, the most extraordinary run since before the 2008 recession,” Peters wrote in his report. “In New York, the upward price creep has begun, especially for units priced under $5 million and the hottest new condominiums. It has been one of the hottest springs on record (in every sense) and the real estate community anticipates a busy summer ahead.”

Maria Daou, a broker at Warburg Realty, called the second quarter a “frenzy.”

“This was my busiest quarter in 22 years of real estate,” Daou says.

The quarter also saw an end to the buyer’s market in Manhattan.

“There are not as many deals to be had as there were earlier this year,” says Becki Danchik, a broker at Warburg Realty. “There are still buyers out there who think they are going to get a deep discount, but those days are over.”

Warburg Realty is a founding member of Forbes Global Properties, a consumer marketplace and membership network of elite brokerages selling the world’s most luxurious homes.

The legal dangers of getting involved with DAOs
NYSE’s Tuesday trading glitch explained — Why some of the trades may be busted
Vitalik Buterin divulges the ‘largest remaining challenge’ for Ethereum
Biden administration rolls out a blueprint for a ‘renters bill of rights’ – Here’s what it includes
Stocks making the biggest moves midday: Wayfair, Meta, Apple, Spotify, Qualcomm and more