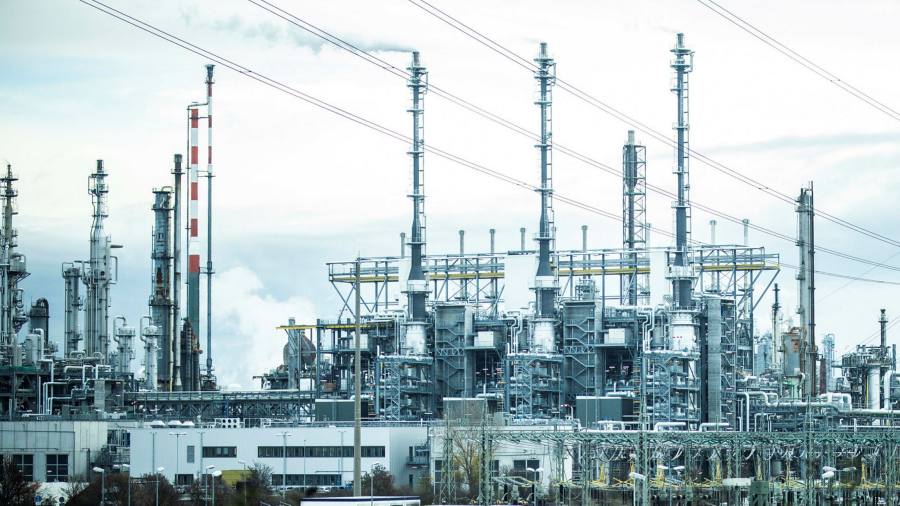 Europe risks falling behind the US and China in efforts to decarbonise unless it legislates for a radical expansion of renewable energy, said leaders of the bloc’s chemicals and wind power industries.

This would require a shake-up of national planning rules, and greater coherence in energy investment across the EU, according to Martin Brudermüller, chair of the world’s biggest chemicals company, BASF, and Andreas Nauen, chief executive of the second-largest wind turbine maker, Siemens Gamesa Renewable Energy.

Both China and the US are taking a more pragmatic approach to enabling their industries to cut emissions, said Brudermüller in an interview with the Financial Times.

For example, in just a few weeks, China had revised legislation blocking a local partnership to provide renewable energy to BASF’s newest plant, Brudermüller said. Europe, by contrast, was “very slow and very complicated. A lot of plans [for renewable energy] are national plans, not EU plans. We need energy integration”, he said.

Nauen said wind power expansion in Europe was running at half the rate required to meet the bloc’s revised ambition for a 55 per cent reduction in emissions by 2030. Varied and complicated permitting procedures across Europe were holding up substantial capacity, he said. “Politically we are greener than we have ever been in Europe,” he said. “But we can’t translate super ambitious targets to implementation at the speed that will be needed. This is why we fear that Europe will fall behind.”

Brudermüller and Nauen were speaking as the heads of their respective industry associations, Cefic and WindEurope, weeks before Brussels is due to reveal proposals for a legislative framework to support the new emissions target, revised upwards from a 40 per cent reduction.

These proposals will include the potential expansion of Europe’s carbon pricing mechanism, known as the emissions trading scheme, to sectors such as cars and heating, as well as the possible phasing out of free allowances for energy intensive industries. The commission will also reveal its design for a carbon border levy on imports.

Both executives said new forms of industry co-operation, across sectors and between suppliers and customers, would be required to meet the new emissions target. However, they voiced concerns that the forthcoming reforms would fail to address the need for substantial change in Europe’s approach to incentivising investment in innovation; to state aid, which is still allocated on a national level; and to the costs of transition.

“We need policy coherence for our industry,” said Brudermüller. “We are an energy intensive, as well as capital intensive, industry. We need . . . a clear outlook for investment, otherwise investments will not happen and that will jeopardise the whole ecosystem in Europe.”

Nauen estimated that electrification of the European economy would rise from roughly 25 per cent to “50-60 per cent” over the next 30 years.

Brudermüller pointed to the group’s plant at the German city of Ludwigshafen, where energy demand is expected to treble by 2035. The group recently announced plans to cut emissions 25 per cent by 2030. “If I don’t have renewable energy, I can’t implement my plans,” he said.