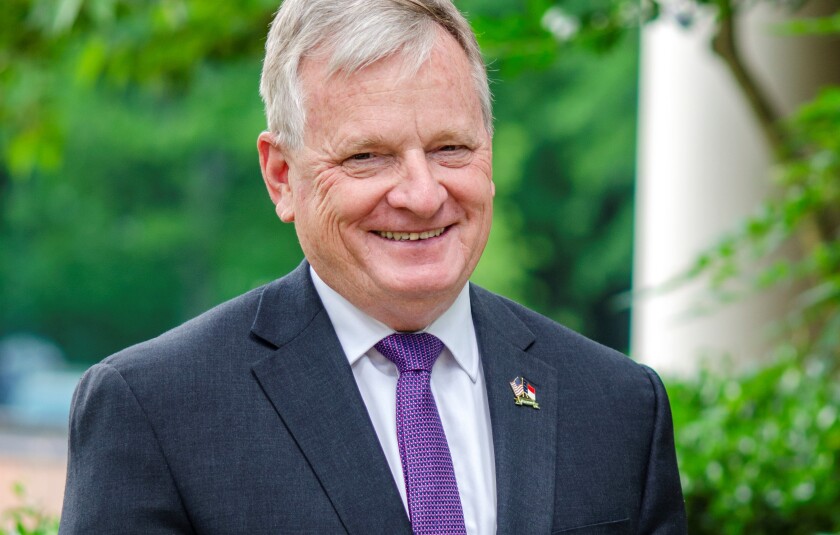 For the first time in North Carolina history, an economically unstable municipality has been dissolved.

The Local Government Commission Tuesday afternoon unanimously voted to dissolve the Town of East Laurinburg as an incorporated entity. It marked the first time the LGC has used the powers it was recently granted by state lawmakers.

In November the panel voted to impound the Scotland County town’s books and assume full control of its finances due to major bookkeeping, banking and auditing deficiencies.

The dissolution will take effect June 30, 2022 and its assets and liabilities will be transferred to as yet unnamed entities, likely to be the county. The town of about 300 residents has no long-term debt or bonds outstanding.

The LGC first passed a resolution Tuesday that outlined criteria that deemed East Laurinburg an unsustainable municipality in fiscal distress under Senate Bill 314, which Gov. Roy Cooper signed on Aug. 30.

For years East Laurinburg has failed to file the required annual audits, the LGC said, or have an accounting system that could accurately track its finances to allow it to operate under a balanced budget ordinance. Additionally, the LGC staff said that a state audit has found an apparent embezzlement by a former town finance officer.

The resolution to dissolve the town states East Laurinburg provides no essential services to its citizens and that its financial affairs are not sufficiently stable to continue operations.

The LGC is chaired by State Treasurer Dale Folwell, CPA, and staffed by the Department of State Treasurer. It is tasked with monitoring the financial health of more than 1,100 local government units in the state.

The commission also looks at requests from the state and cities and towns when they want to borrow money or sell bonds or notes. In reviewing each proposal, the LGC looks at whether the size of a bond deal is reasonable and whether the municipality can afford to repay it.

Stocks making the biggest moves in the premarket: Kohl’s, Snap, Peloton and more
‘The Fed got the memo.’ Here’s what you can do to prepare for the coming rate hike
Public finance banker Craig Kahler loses battle with COVID
Home prices surged in November, but at a slower rate than in October, S&P Case-Shiller says
Muni 5-year hits 1%, 10-year at a high not seen since April 2020