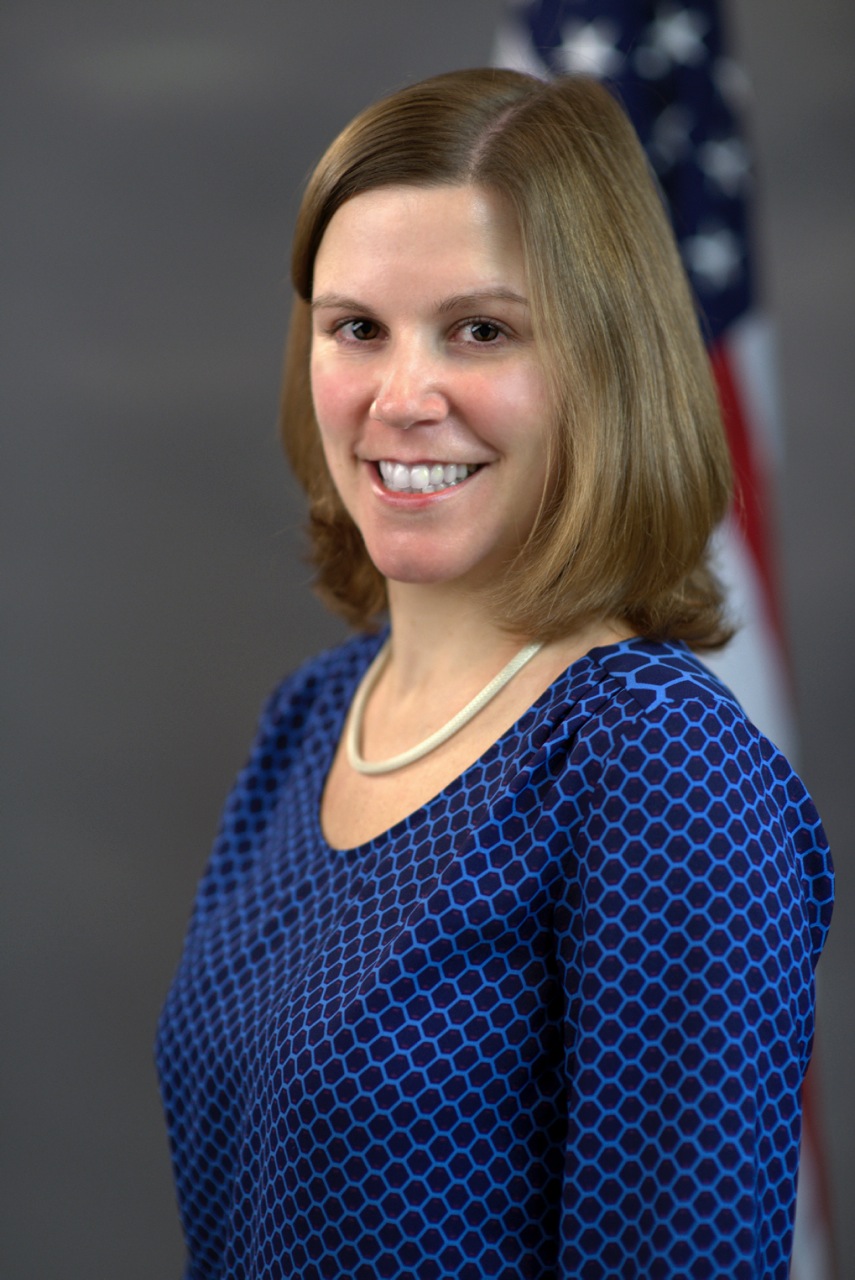 Mark Zehner has retired from his position as deputy chief of the Office of Municipal Securities and Public Pensions Unit at the Securities and Exchange Commission after almost 25 years with the regulator, passing the torch to Rebecca Olsen, former director of the office of municipal securities.

Zehner’s last day with the Commission was Nov. 30, he confirmed. Olsen took over as deputy immediately after.

A career lawyer and regulator, Zehner began his almost 25-year tenure with the Commission in January 1997, beginning as an attorney-fellow in the Office of Municipal Securities in Washington and second-in-command to then-muni chief Paul Maco. There, Zehner developed a reputation as an expert on the 1990s yield-burning scandal.

“Mark was a brilliant and valuable colleague when we worked together at the SEC and, after I returned to private practice, a zealous adversary on enforcement matters,” said Maco, now of counsel at Bracewell.

“He will be hard to replace.”

In 1999, Zehner moved to the SEC’s Philadelphia district office where he played a significant role in municipal securities enforcement cases.

Known as a crusader through his aggressive enforcement tactics, Zehner became the deputy chief of what was then known as the municipal securities and public pensions unit in January 2010.

Zehner’s retirement is being felt across the municipal bond market.

“Mark’s long tenure at the SEC certainly deserves recognition,” Susan Gaffney, executive director of the National Association of Municipal Advisors said. “It’s hard to find someone who has observed, studied and knows more about the intersections of the market itself, its participants and the regulatory framework than him,” she added. “His candor, willingness to engage in conversation and dare I say humor will be missed.”

Prior to joining the SEC in 1997, Zehner worked as a partner in the public finance department at Sewell, Ewing, Remick & Saul in Philadelphia for 12 years.

Rebecca Olsen staying on is a positive for the market and for the Commission, sources said. Her imminent departure as OMS director, when first announced in early October, was widely seen as a blow to the regulator.

Olsen led the Office of Municipal Securities from September 2018 until this week, but in her nearly nine years with the Commission she has taken on a number of different roles.

Echoing Zehner’s journey, Olsen began as an attorney-fellow in the Office of Municipal Securities beginning in May 2013. Since then, Olsen became the chief counsel in 2014, deputy director in 2015, acting director in 2017 and was appointed director in 2018.

Her deep experience at the SEC and with municipal securities is being celebrated as she takes a step back from leading the office.

“It’s great for the municipal market that such a talented, dedicated person is staying at the SEC and can apply her years of experience,” Chuck Samuels, member at Mintz Levin and counsel to the National Association of Health and Educational Facilities Finance Authorities said.

It is unclear how the expiration of Olsen’s tenure coincided with Zehner’s decision to retire. But the passing of the baton from Zehner to Olsen is being heralded as a win for the wider muni market.

“Rebecca Olsen is a great choice to help lead the municipal enforcement group at the SEC,” Michael Decker, senior vice president for research and public policy at the Bond Dealers of America said. “She has years of relevant experience at the Commission and in private practice which make her eminently qualified for her new role,” he added. “We look forward to working with her in her new position and with her successor and the rest of the team in the Office of Municipal Securities.”

“Rebecca’s move to be deputy chief of the PFAU will be a perfect fit for all involved,” NAMA’s Gaffney said. “She led OMS’s key initiatives on disclosure and regulation of MAs and broker-dealers, and has an immense grasp on the market,” she added. “Bringing that experience to the enforcement division will provide an added benefit and perspective to their work and vice versa to her as well.”

Prior to joining the SEC, Olsen worked at the firm of Ballard Spahr in both Philadelphia and Washington.

The SEC did not respond to request for comment.